A brief history of Music Time in Africa

Music Time in Africa was first broadcast exclusively to African nations on May 1965 by the Voice of America, a federal agency that is part of the United States Information Agency. Production for the weekly radio broadcast began in Liberia’s VoA Program Center, under the direction of musicologist Leo Sarkisian, then relocated permanently to the VoA headquarters in Washington DC in 1968, when VoA appointed Leo as Music Director of the Africa Division. He continued to travel to Africa through 1985 to make live field recordings in over 35 countries through 1985. He also promoted the program by developing marketing strategies, responding in person and in

writing to fans, keeping in contact with musical artist and their communities, and hiring charismatic co-hosts: Bryn Poole (1965-1968), Susan Moran (1969–1978), Rita Rochelle (1978–2005), Matthew Lavoie (2005–2012), and Heather Maxwell (2012–present). Leo Sarkisian directed MTiA through his semi-retirement in 2004 and his full retirement in 2012, at the age of 91. In 2012 the Library of Congress added one of Leo Sarkisian’s Music Time in Africa radio programs to the National Registry of Recorded Sound. The July 29, 1978 program—music from Mauritania—was enshrined with twenty-four other recordings, including Chubby Checker’s “The Twist,” Simon & Garfunkel’s “Sounds of Silence,” and Pink Floyd’s “Dark Side of the Moon.”

The University of Michigan has acquired the Leo Sarkisian music library on loan from the Voice of America and is in the process of digitizing nearly 1,000 Music Time in Africa radio programs and scripts for eventual re-broadcast through the Web. 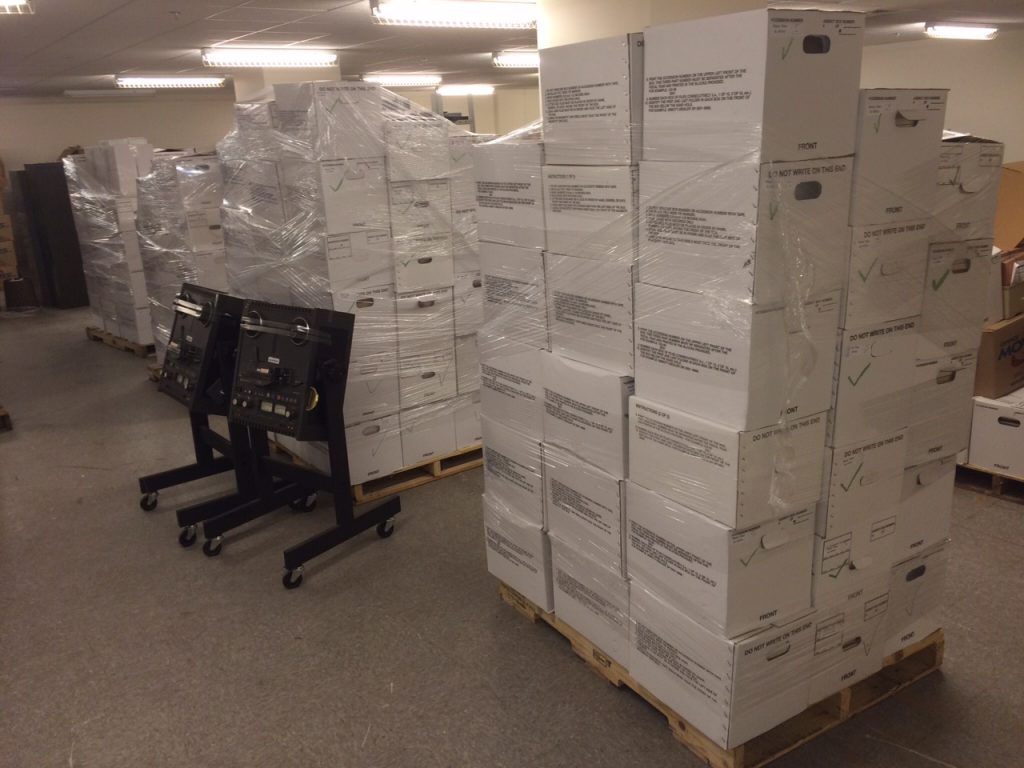 In 2015 the Voice of America loaned the African Music Collection of the Leo Sarkisian archives to the University of Michigan School of Information for study, cataloging, and digitization.Two tons of material was transferred on January 22, 2015.These four pallets of material contain original field recordings, the Music Time in Africa radio broadcasts, and various other records. The University of Michigan has laid plans to digitize many of the radio programs and then produce an extensive online archive over the next few years.